How Another Deaf Border Collie Taught Another Handler How to Listen

Everyone knows Tekla, the deaf dog behind the OneMind Dogs method. But OneMind Dogs enthusiast Guillermo has his own story of how a deaf Border Collie taught him how to listen. 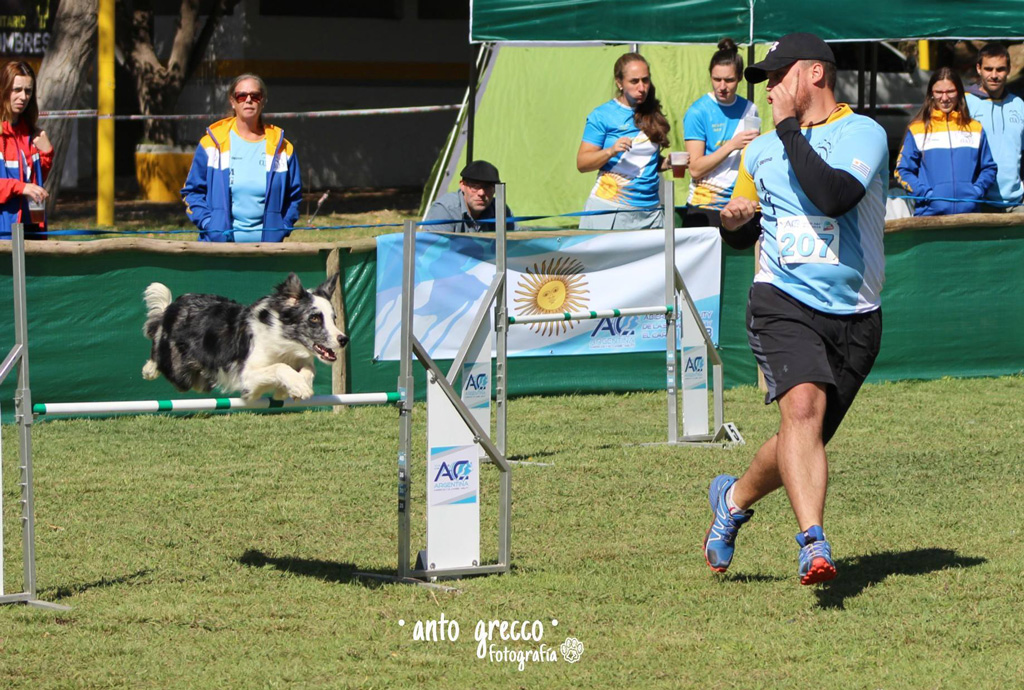 Guillermo tells: “Aidan was part of our first litter and the first puppy to be chosen by a family. When he was about 60 days old, just a week before he was going to be picked up by his new owners, we started to notice odd things.”

“First, whenever we were going to feed the litter we would whistle, and all the puppies understood immediately that the whistle meant feeding time. But chubby Aidan just kept sleeping. The same behavior was repeated when it was time to go inside. If he was asleep, he would stay there while all the others rushed into the house.”

“The final sign was when he crushed a bunch of tin plates, which scared all the other dogs in the house. Aidan just stood there and didn’t even flinch. My first thought was “This is a badass dog… or he’s deaf. No, he can’t be deaf, right?”. So I started following him, clapping my hands and whistling. No response. We decided to take him to the vet and they confirmed our suspicion: Aidan was completely deaf.” 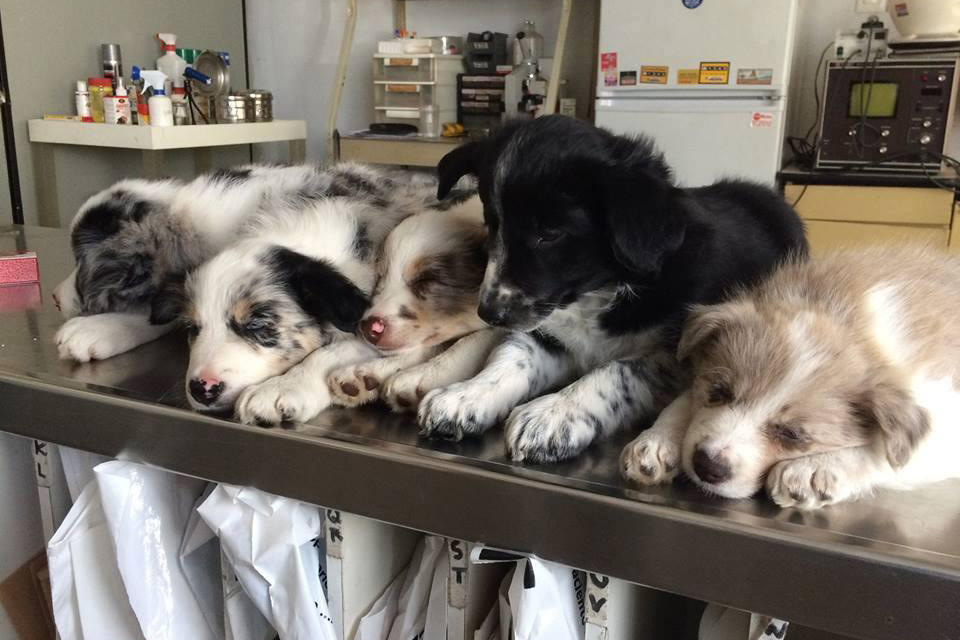 Guillermo immediately contacted the pup’s future family to let them know about his condition. He was not surprised when the family no longer wanted to take the puppy. Guillermo had to make a decision. Should they keep Aidan or find him a new family?

“I was familiar with Tekla’s story and all the work Janita and Jaakko did with her,” Guillermo tells. “I also read lots of sites and testimonies of people who work or have worked with deaf dogs. Many of these stories told how difficult it can be if you are not well prepared or don’t have the patience to work with these dogs. So I decided that the best thing for him would be to stay with us.” 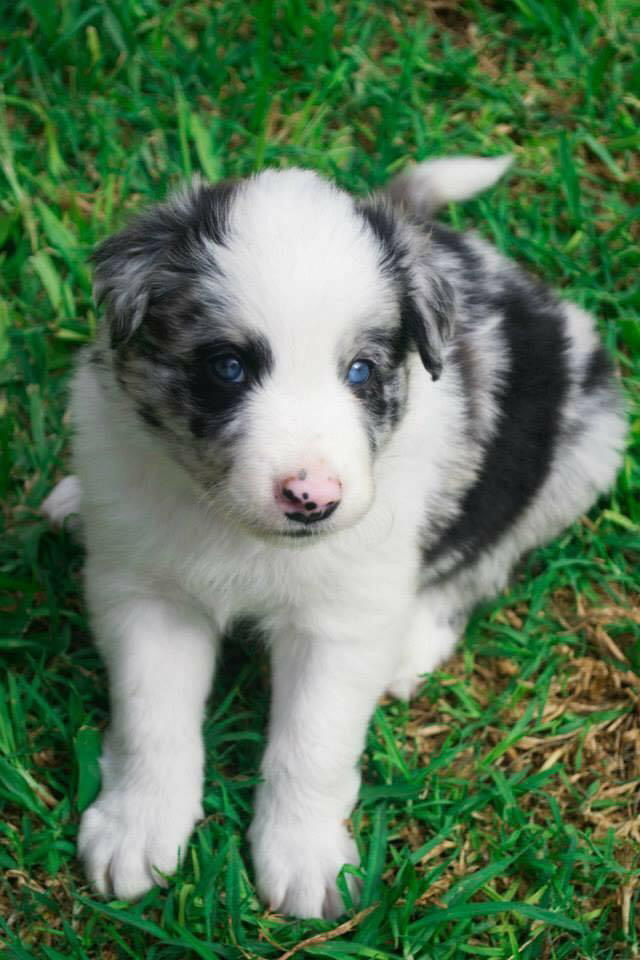 Guillermo immediately started working on the basics with Aidan. He explains: “We focused on obedience commands and how to behave outside the house. It wasn’t until many months later that we started to consider agility as an option for him, and as a surprise for us, he was very good at it.”

“But unlike his mother, he wasn’t very forgiving of my mistakes, being a dog that completely depends on how I move, how I position my body and how I sign. There was no place for error or bad timing. In time he became the best agility coach I’ve ever had. The fact that I didn’t have the possibility to call him, give him an order or use voice commands made me run faster and have more precise moves than ever before. As a result, my handling improved, so it helped not only us, but also my other dogs that had to withstand my bad handling for years previously”.

Guillermo is having a great time on his journey with Aidan. In 2018, Aidan won a second place in an American and the Caribbean Open G1 course and became a G2 dog!

“He’s getting better every day and he’s also helping me to become a better handler,” Guillermo concludes. 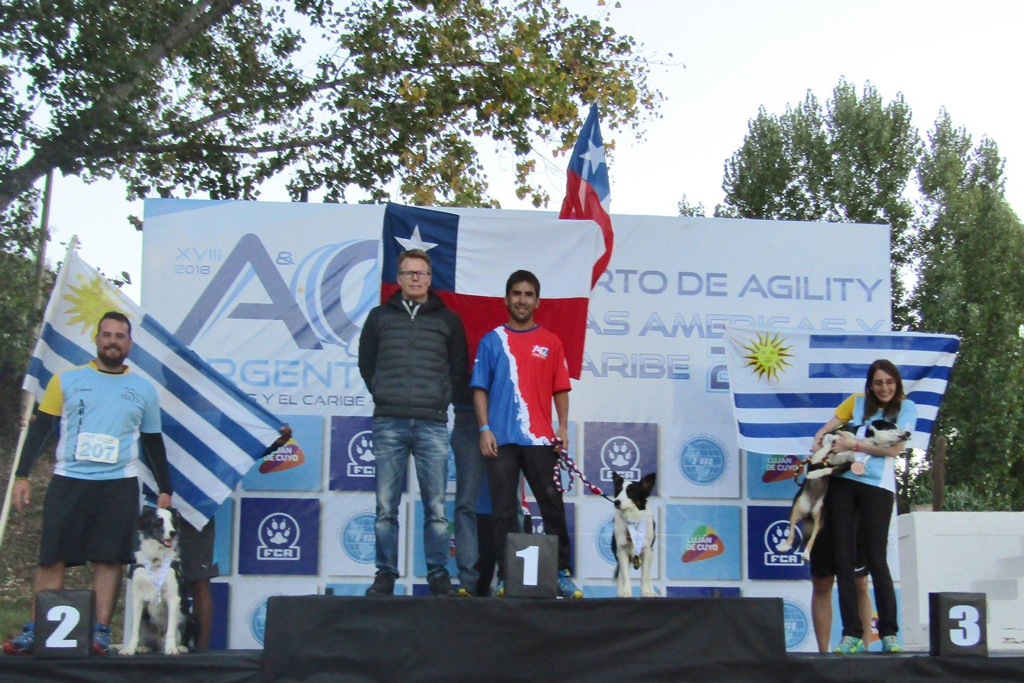 The story of Tekla

The story of Tekla