All five wins in large dogs at the Finnish AWC Tryouts this weekend were taken by OneMind Coaches! Janita Leinonen & Border Collie Fu, and Tuulia Liuhto & Border Collie Pirtu, will represent Finland at the FCI Agility World Championships 2018 in Sweden. 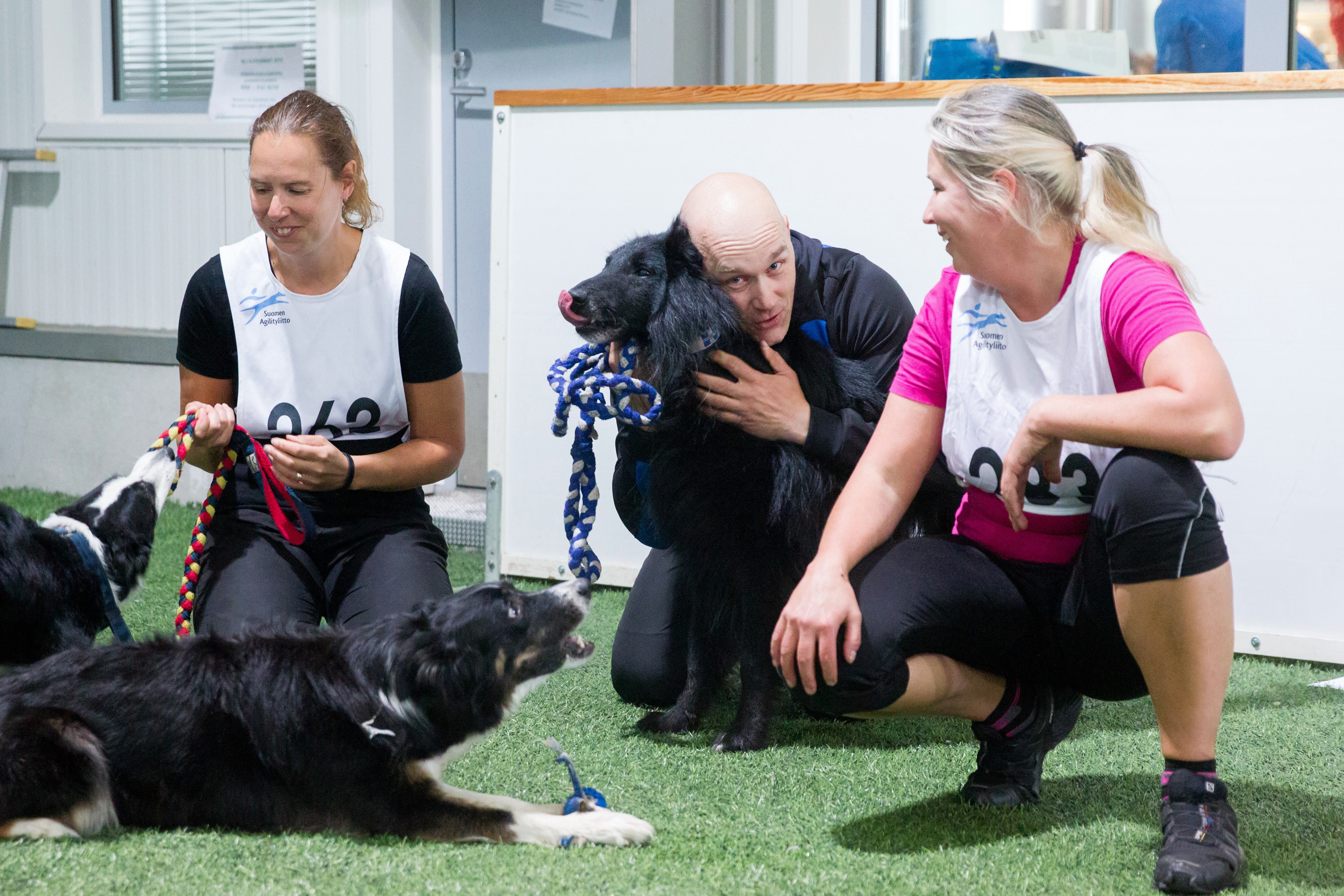 Congratulations Tuulia, Kim and Janita! Kim Kurkinen & Zorro made it to Agility Team Finland once again, too!

Mikko won three of the five courses at the Finnish Tryouts with his dogs Syke and Yks, while Janita and Fu won the other two! Janita and Fu ran all courses clean and ended up – once again – winning the tryouts. We’re so proud of our coaching team!

OneMind Dogs Coaches have won the Finnish AWC Tryouts in large dogs seven times and have represented Finland at the FCI AWC and/or Nordic Championships every year on this decade:

Would you like to learn the secrets to their success?

Janita has something absolutely mental coming up! Sign up for our Free or Premium membership to make sure you don’t miss it...