The busy and intense OneMind Dogs CAMP week came to an end yesterday. The camp participants, coaches and crew all got to head home with many lovely memories. 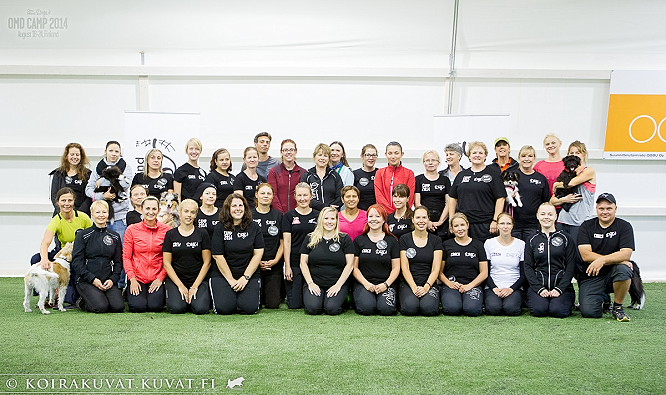 The CAMP week consisted of a lot of training, interesting discussions and other activities. The group of campers, crew and coaches kept up a positive spirit during the whole week by cheering and supporting each other. During the lunch breaks you could hear people having lively discussions, sharing the things they had learned so far. Everyone was so keen to learn new things, they even spent their time off comparing notes and asking the coaches more questions.

Among many other things, the participants were taught the correct execution and timing of handling techniques. Even though many of the techniques are natural for the dogs, it might take some time and practice for the handlers to get them right. The course training sessions were filled with challenges but they were still a lot of fun. "The challenge is what we are here for", mentioned one of the campers.

OneMind Dogs CUP on Saturday was an unofficial competition where the campers and other competitors got to try out their skills in practice. The OMD CUP was judged by a Veronica Bache from Sweden. The cup was won by Anna Zukowska from Poland.

On the last day of the camp the participants got to practice the OneMind Dogs CUP competition courses with the OneMind Dogs coaches. Even though the handlers and their dogs were already a bit tired after the intense week, they still kept their concentration also in the final practice. 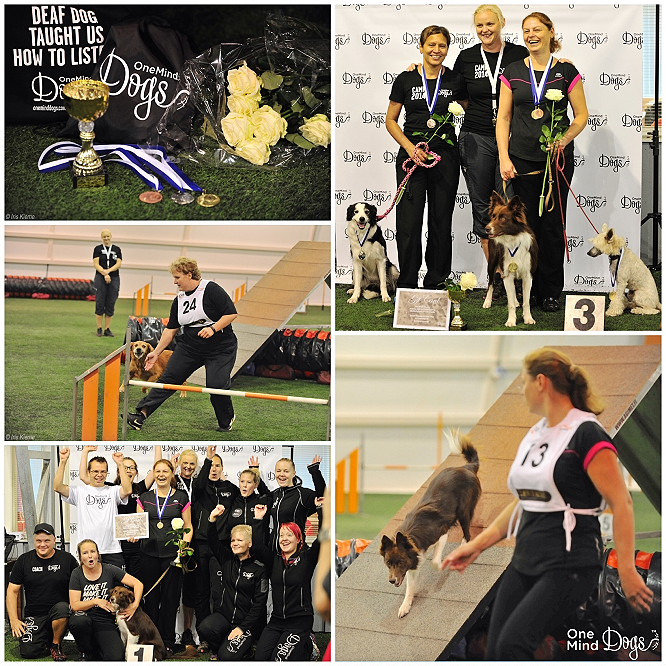 Do you want to know what went on during the OneMind Dogs CAMP week? Follow these links: