In Coach’s Pick, we asked some OneMind Dogs Coaches to tell us which handling technique is their favourite and why and also to give you some tips on applying the technique on course. Read our quick interview with OneMind Dogs Coach Jane Elene Christensen to see why she loves the German Turn! 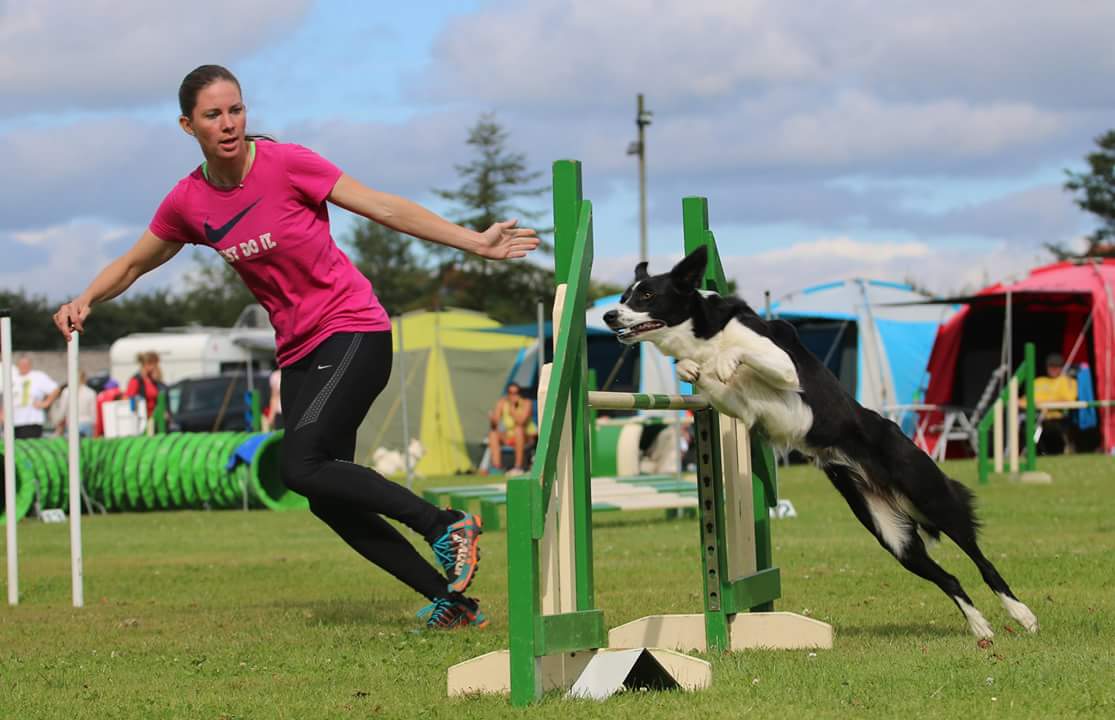 What is your favourite technique and why?

“My favorite technique must be the German Turn. It is a very useful technique and is an absolute must have in competitions as I use it very often.”

When did you first start using the German Turn?

“I have used it for around 7 years even before joining OneMind Dogs. It used to be one of my most hated techniques. I often experienced bad flow and knocked bars with this technique. Now, because of the clear explanation and key elements described in the OneMind Dogs method, it has become one of my favorite moves.”

When do you apply the German Turn on course?

What is your best tip for applying the German Turn?

“My number one tip for getting this technique right, is remembering the importance of looking at the landing. It makes a huge difference to the dogs. It allows you to move much further and not get stuck on the dog’s landing spot, which is a common mistake in this technique. Another key point is to not step too close to the side of the wing in the backside send, send early and trust the send, change arms and open the shoulder close to the dog already while the dog is going around the first wing and try to have a feeling that you are pushing the dog over the bar from the back side rather than pulling it to you from the front side.“

What sort of dog and handler team is the German Turn suited to?

“This technique will be great for many teams. It is one of the techniques that might take some time to learn, but it will be well worth it when you get it perfected.”

Watch a video comparison Jane created of how the different handling options on S-lines worked for her and her dog.

As a OneMind Dogs Premium member you can start learning the German Turn today: