Finnish agility athletes had a great weekend at the Nordic Agility Championships in Roskilde, Denmark. 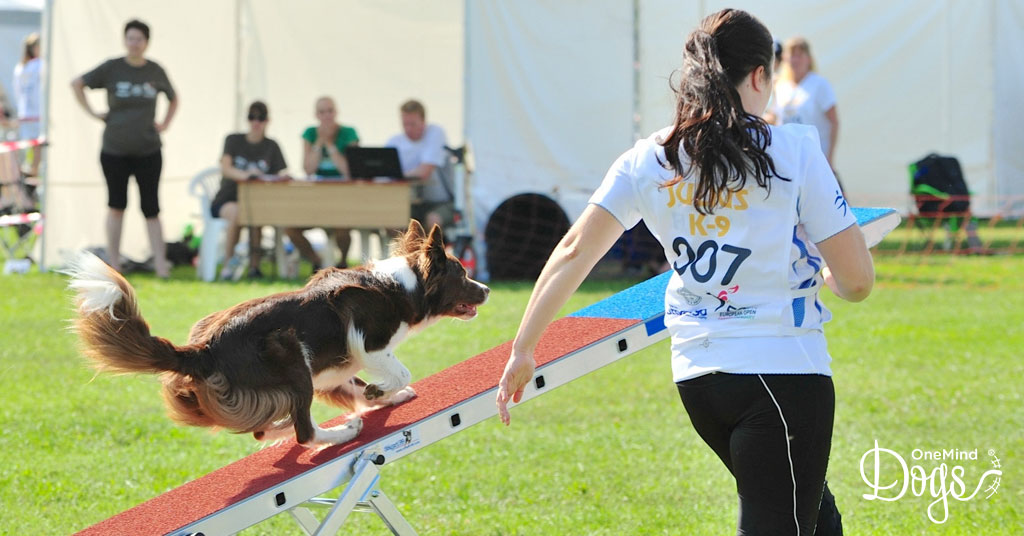 On Sunday afternoon, 10th of August 2014, Raisa and Repo were the last competitors to make a run at the large class individual final. They were in the lead and thus starting last. One mistake and the gold medal that was already so close would be lost. Raisa and Repo held it together brilliantly, made another clean run and became Nordic Champions!

Watch their final run as well as other Finns performances at Finnish Agility Associations YouTube channel.

Another Finnish success story was Taneli Ikäheimo, who won the Nordic Champion title in medium class for the second time in a row with his Mudi Pantse. Anni Komulainen and Sheltie Ralli won two silvers medals from the individual and team competitions. Finland’s medium team won the Nordic Team Champion title and small team won silver.

Congratulations to all medalists – Finns, Swedes, Norwegian and Dane!

Next year the Nordic Championships will be held in Finland with revised rules. National teams from Sweden, Denmark and Norway will then travel to Turku. Venue for the competition is ATT-Arena, the same place where OneMind Dogs CAMP & CUP 2014 will take place in a week.

Finland’s large team, consisting of OneMind Dogs Coaches and pack members Janita Leinonen, Jaakko Suoknuuti, Tuulia Liuhto and Raisa Vähätalo was unofficially second best at the large team competition. Officially Sweden was the only large team out of all countries to get a qualified result which means at least three handlers and their dogs out of a team of four must make a result – clean run or with faults.

Overall Team Finland and OneMind Dogs pack members showed some brilliant agility at the Championships and undoubtedly will head to the World Championships held in Luxembourg in a month with high hopes! 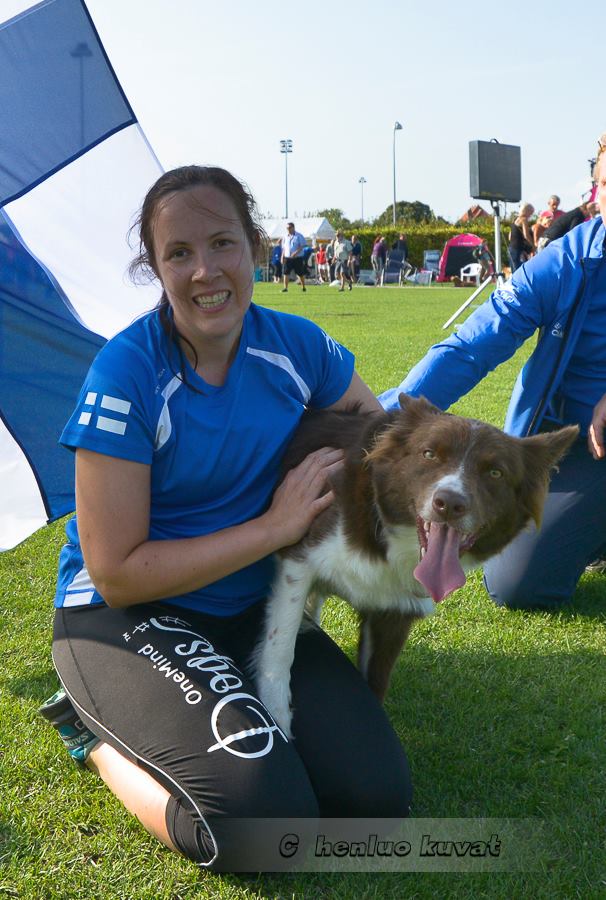